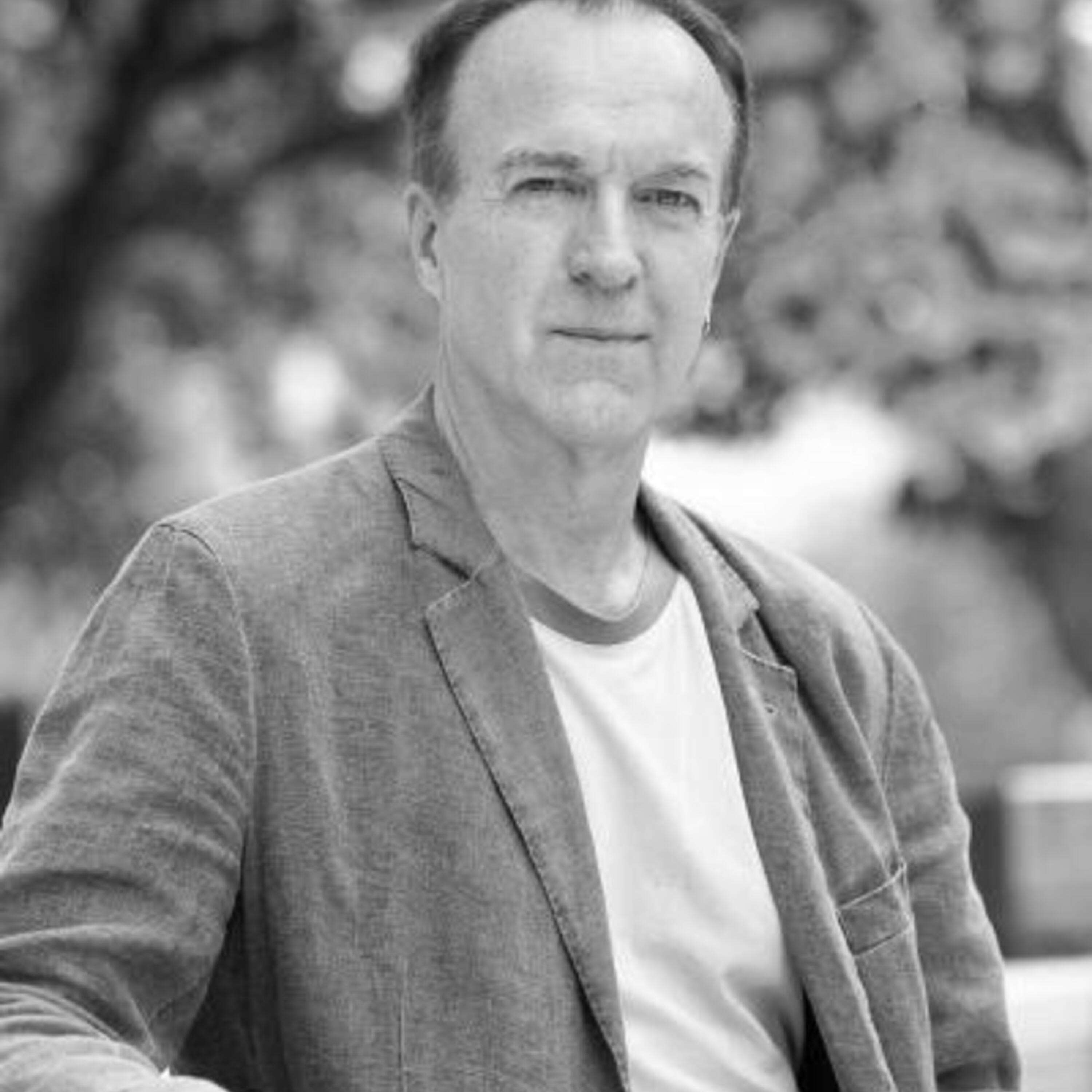 Episode 102: Interview with Rob Nixon, Professor in the Humanities and the Environment

In this episode we dive into a discussion with Rob Nixon on climate change denialism, the difficulty of understanding and drawing attention to “slow violence,” and in particular, the power of social media and using story and image to to translate scientific knowledge into powerful currents that catalyze social sentiment and action.

As Rob discusses the dangers of the science denialism permeating a very significant minority in the U.S., he mentions the importance of the upcoming November election in the U.S., with potential fallouts including defunding WHO and defecting from the Paris Accord. However, he also sees that environmental justice is growing in importance within environmentalism. More people are realizing the overlap between public health concerns and environmentalism, such as the unequal climate impact that we are already seeing affect poor parts of the world, and new energy is coming to the movement as a result.

Rob also talks about cultural values, and the idea that over generations people develop a culture and relationship with the environment. Culture and symbolism play a large role in making public statements of cultural values.

On the digital front, we’ve seen the power of social media with George Floyd and the swell of the Black Lives Matter movement. Rob raises the question of how we can translate moments of digital massing into structural change.

Slow violence is a concept to help retain attention in situations in which the damage is continuing but the event has ceased, such as the aftermath of war with toxic chemicals from depleted uranium land mines. This concept also applies with climate change and distributive justice across generations.

If we are to tackle something like COVID or even bigger, climate breakdown, we face some large challenges. We need collaboration and government to invest in precautionary institutions. Daily life lived at the nanosecond with constant interruptions, but we’re also needing to think in vast geological sense.

Rob Nixon is the Currie C. and Thomas A. Barron Family Professor in the Humanities and the Environment. He is affiliated with the Princeton Environmental Institute’s initiative in the environmental humanities. Before joining Princeton in 2015, Nixon held the Rachel Carson Professorship in English at the University of Wisconsin-Madison, where he was active in the Center for Culture, History and Environment. He is the author of four books: London Calling: V.S. Naipaul, Postcolonial Mandarin (Oxford); Homelands, Harlem and Hollywood: South African Culture and the World Beyond (Routledge); Dreambirds: The Natural History of a Fantasy (Picador); and Slow Violence and the Environmentalism of the Poor (Harvard). He has published extensively in the fields of environmental studies, postcolonial studies, nonfiction and contemporary literature and has delivered lectures on six continents. Throughout his career, he has sought to engage in both scholarly and public writing on environmental concerns and social movements, particularly as they pertain to the global South. His areas of particular interest include environmental justice, climate change and the interface between the environmental humanities and the public humanities.