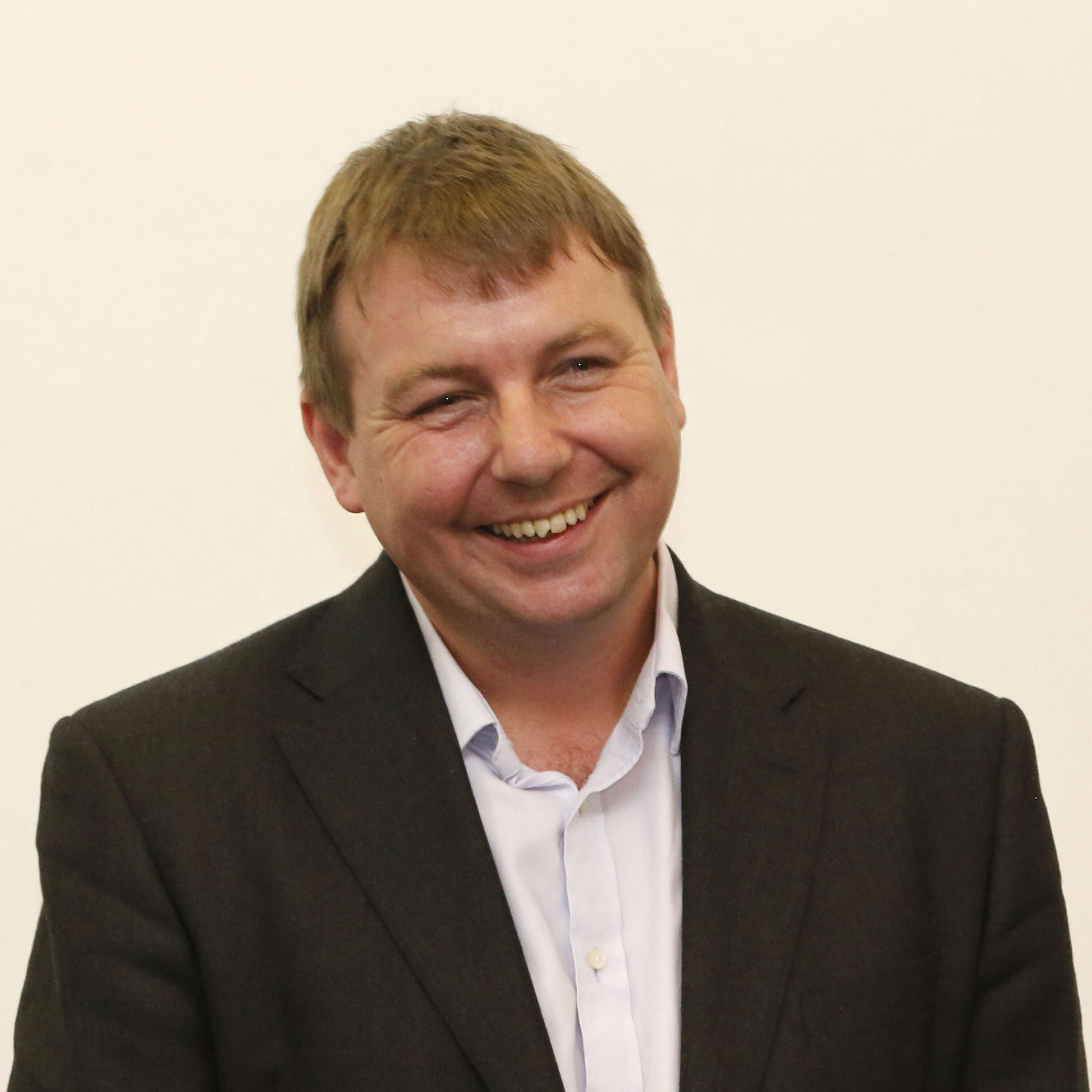 In this episode we talk with Danny Dorling, social geographer and Professor of Geography, about his views on many topics, much of which relates to large changes we see in society, and what things are slowing down. Through examining data, Danny aims to address arguments which are often very political. We have a real short-termism that prevents us from looking at the future, and from learning from the past. One area he has looked at is the increasing inequality in places like the UK, where 10 million households are facing destitution. We’re living in a very interesting time. Large portions of the population have welcomed certain changes to their lives caused by the pandemic, like not commuting. It’s hard to know if some of these changes will be adopted in some form for the long term, and how might we adapt them to work? Danny has looked at turning points in history and how to achieve social change. Some curious things Danny has seen through looking at data include that general elections don’t have a huge effect on the number of children people have or attitudes toward race. In hindsight, he examines how countries change, how they’ve evolved over time to become more or less equitable. Due to the great inequality in many countries, he says that population growth is not the problem with climate change. You have the top 10% producing the majority of carbon emissions while the bottom 50% is really small in comparison. Aside from the extreme inequality, we’ve reached mass affluence in rich parts of the world, like the UK and United States. So now people have a relative level of comfort, no ice on the insides of your windows, we’re not in a time before tractors were invented to work fields like our great grandparents. We’re at a point with automation in factories, relatively done with technology for basic life, where the biggest innovation of the year is a phone you can bend. That, in a sense, is showing things slowing down. There’s so much embedded carbon in the things we buy, a culture of buying too much, too much consumption. We buy more clothes than we will ever wear out, and also it’s normal to buy things that have built in obsolescence. We also have an instinct to explore and travel that’s going to be hard to combat as we learn to slow down. For the way forward, Danny has optimism that through looking at examples like Finland which ranks highly on many social success measures, we can understand what’s working and apply it more broadly elsewhere. -Danny Dorling is a social geographer and Geography Professor at the University of Oxford in England. He is a prolific writer who has published with many colleagues, including more than a dozen books on issues related to social inequalities in Britain and several hundred journal papers. His most recent book released in 2020 is entitled Slowdown: The End of the Great Acceleration — and Why It’s Good for the Planet, the Economy, and our Lives.  In 2006, Danny started working with a group of researchers on a project to remap the world (www.worldmapper.org).
Prior to Oxford, from 1991 to 1993, Dorling was a Joseph Rowntree Foundation Fellow and from 1993 to 1996 he was British Academy Fellow at the University of Newcastle. From 1996 to 2000, he was on the faculty of the School of Geographical Sciences at the University of Bristol. From 2000 to 2003 he was Professor of Quantitative Human Geography at the University of Leeds. From 2003 to 2013 he was Professor of Human Geography and also in 2013 he was Professor for the Public Understanding of Social Science at the University of Sheffield. He is an Academician of the Academy of the Learned Societies in the Social Sciences and was Honorary President of the Society of Cartographers from 2007 to 2017.