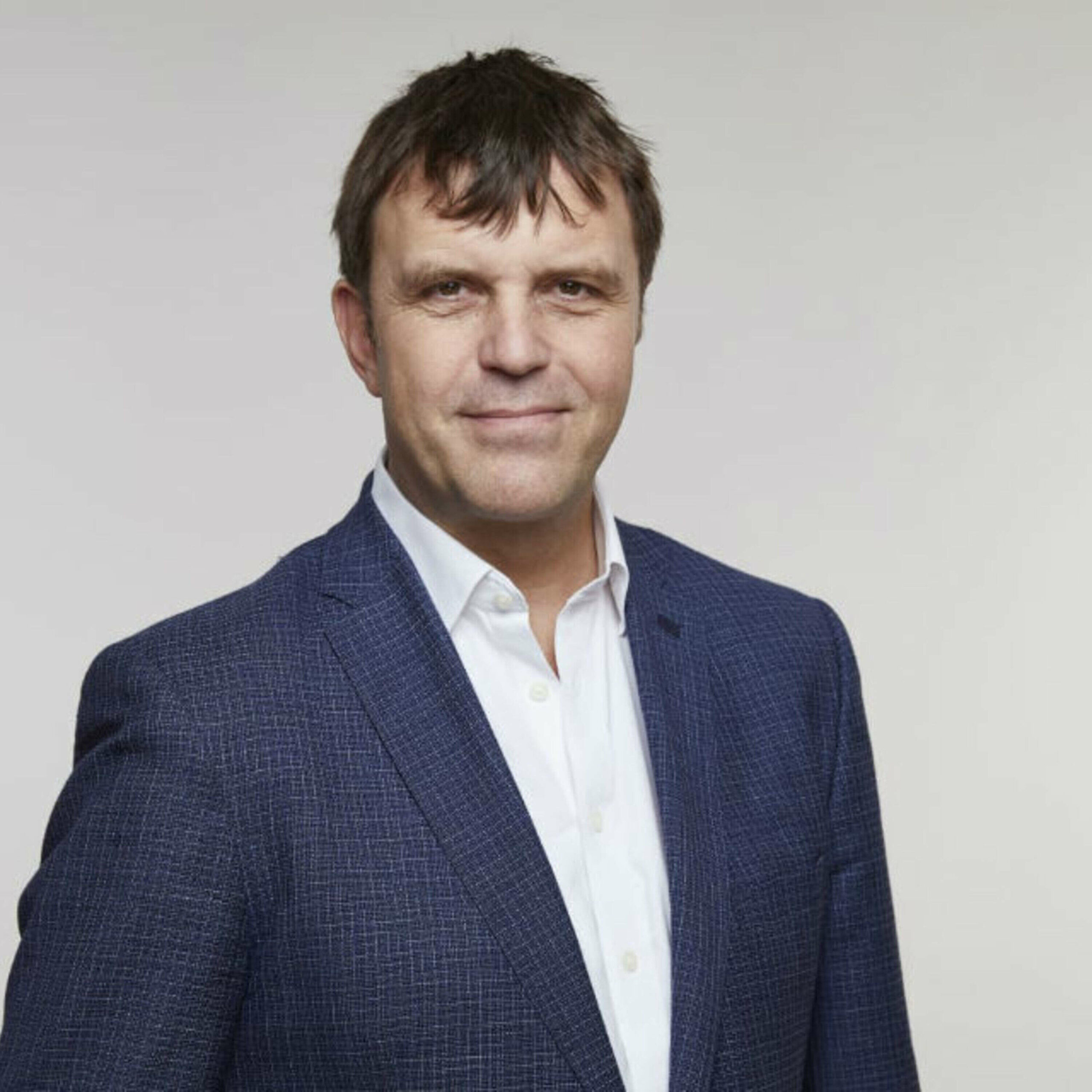 In this fascinating interview, Nigel Topping, the UK’s High-Level Climate Action Champion discusses the prospects for the upcoming COP26 in November in Glasgow. Against a background of growing momentum for change, Nigel reflects on the goals and expectations for COP26 — and identifies some of the outstanding issues to be addressed over the coming months. Nigel discusses the growth and development of the carbon offset market, Net Zero, and the growing corporate commitments of Race to Zero, a global campaign Led by the High-Level Climate Champions for Climate Action. Nigel also disucsses the vital importance of resilience -and the Race to Resilience campaign that aims to catalyse a step-change in global ambition and action for climate resilience, not only withstanding climate shocks but flourishing in spite of them.

Nigel Topping is the UK’s High-Level Climate Action Champion, appointed by the UK Prime Minister in January 2020.  The role of the high-level champions is to strengthen collaboration and drive action from businesses, investors, organisations, cities, and regions on climate change, and coordinate this work with governments and parties to the United Nations Framework Convention on Climate Change (UNFCCC). Nigel was most recently CEO of We Mean Business, a coalition of businesses working to accelerate the transition to a zero carbon economy. Prior to that he was Executive Director of the Carbon Disclosure Project, following an 18 year career in the private sector, having worked across the world in emerging markets and manufacturing.