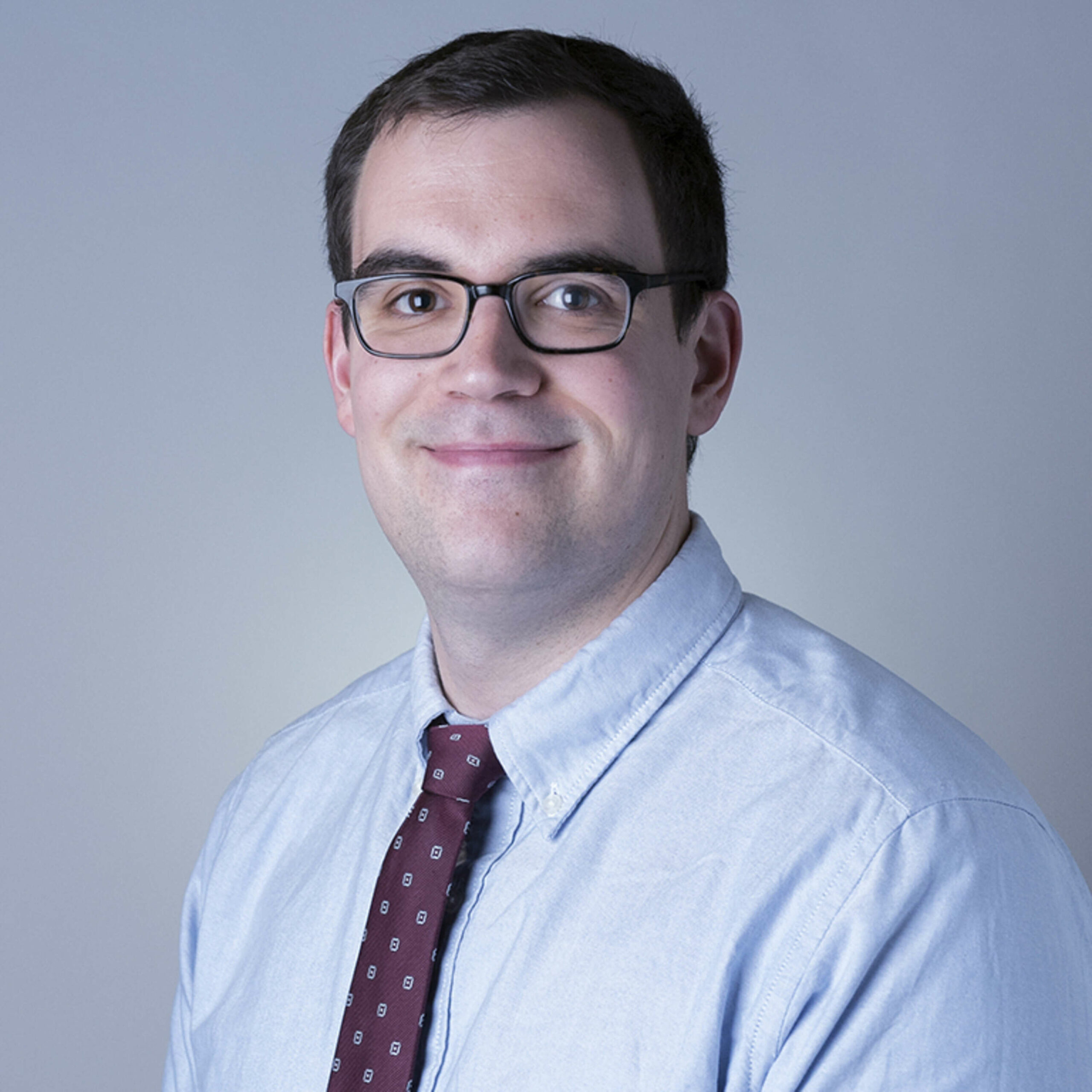 Professor Stephen Macekura explores how ideas of economic growth came into being across the 20th century world –and the types of politics and political conflicts that they have engendered across the world. He explores the work of those thinkers who have criticized and doubted the virtues of the notion of limitless growth, and in particular, those who have criticized the ways in which growth was measured and conventional accounting techniques, and proposed alternative ways of measuring and thus valuing the world over time. Deep insights into a road not taken–and a potent critique of current approaches to dealing with the environmental crises we are now facing.

Stephen Macekura is a scholar of U.S. and international history, with a particular focus on political economy, international development, U.S. foreign relations, and environmentalism. Associate Professor of Hamilton Lugar School of Global and International Studies, Stephen’s first book is “Of Limits and Growth: The Rise of Global ‘Sustainable Development’ in the Twentieth Century,” was published by Cambridge University Press. His latest book The Mismeasure of Progress: Economic Growth and its Critics, explores various critiques of economic growth across the twentieth-century, how reformers have challenged and sought to rethink the ways in which the concept of “growth” has been defined, assessed, and measured.