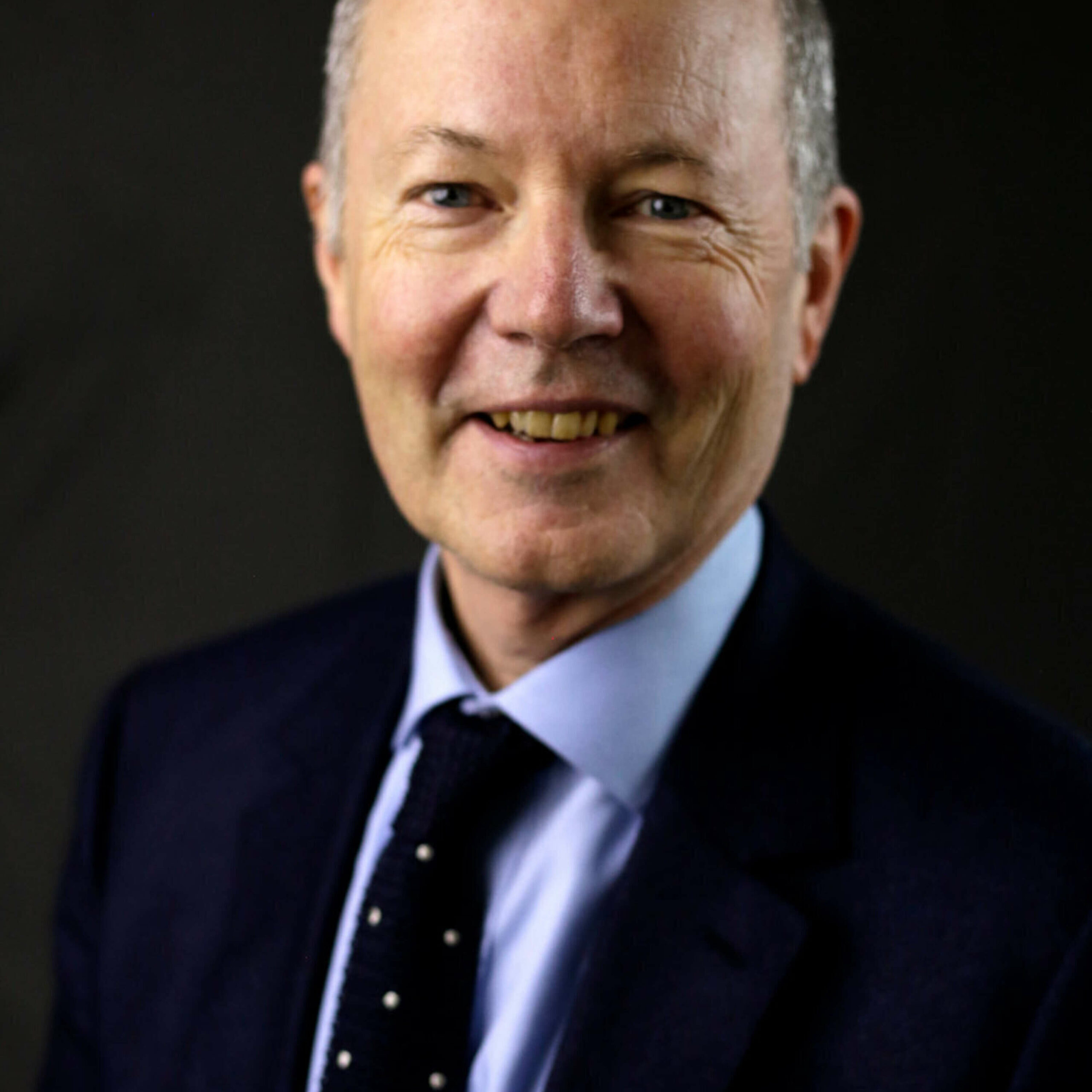 Episode 138 Interview with James Thornton, CEO of legal powerhouse ClientEarth, on using the law to deal with nature loss and climate change

In this hugely inspiring interview, James Thornton, CEO of legal powerhouse ClientEarth, talks about how the firm uses the law to confront nature loss and climate change. At a time when market solutions are in vogue to deal with climate change, this is a powerful testimony to the power of law to build effective regulatory frameworks to drive climate mitigation – and hold companies and governments to account. James discusses how ClientEarth works, highlighting a few of the many influential legal cases that the environmental legal charity has fought -in David vs Goliath style-and won. This is an eye-opening account of ClientEarth’s work which provides inspiring insights into the vital role (and potential) of law to deal with some the greatest challenges we face as a civilisation. James also shares how his perspective as a Zen Buddhist priest informs his life and work.

James Thornton is the founding CEO of ClientEarth, a path-breaking law firm which uses advocacy, litigation and research to address the greatest challenges of our time – including nature loss and climate change. ClientEearth has an extra-ordinary record of success built on solid law and science – and has brought about fundamental change in the way environmental protections are made and enforced across Europe. The New Statesman has named James as one of 10 people who could change the world. James has twice won Leader of the Year at the Business Green Awards. The Financial Times awarded him its Special Achievement accolade at the FT Innovative Lawyers Awards. James is an ordained Zen Buddhist priest.