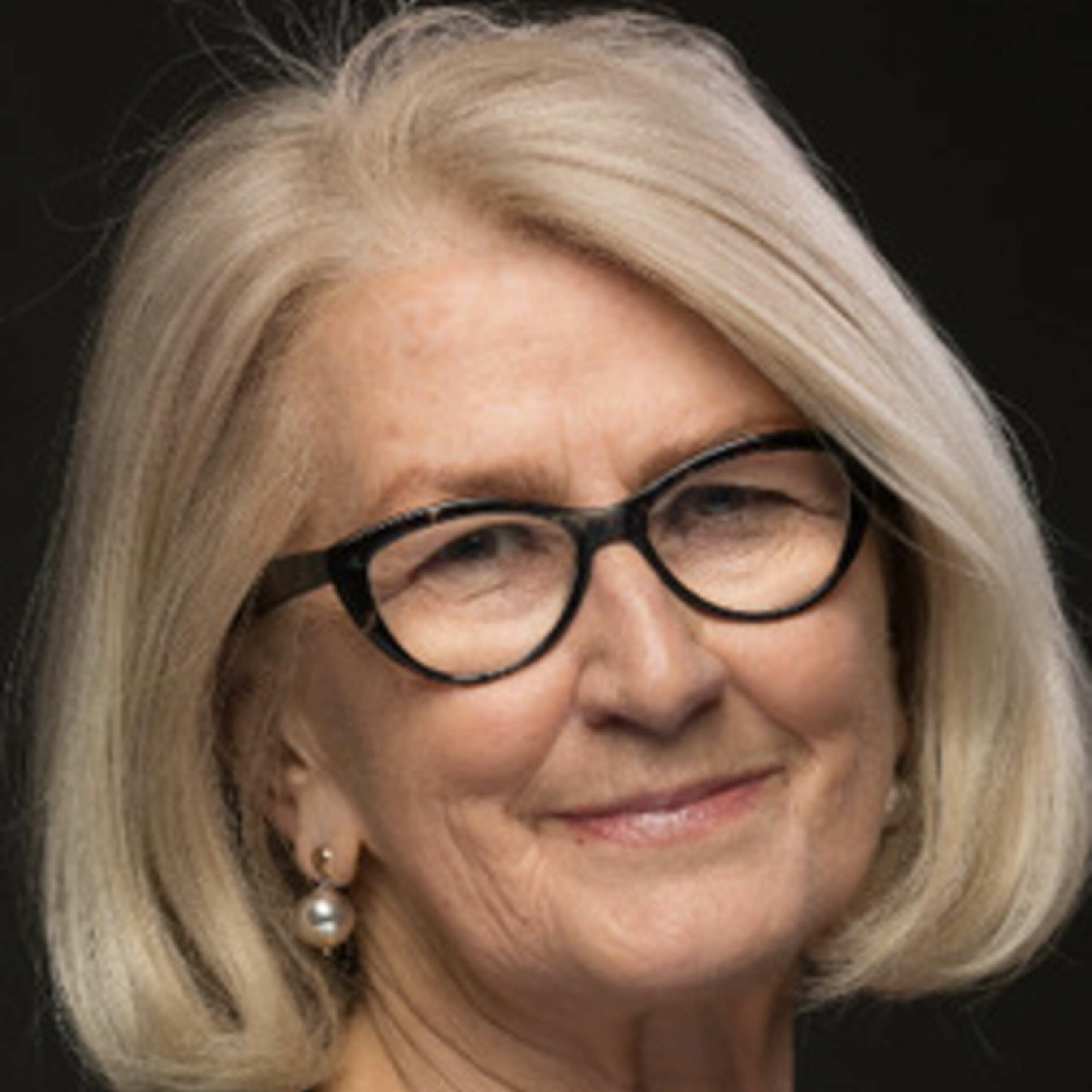 Episode 148: Interview with Professor Ann Pettifor on finance and climate and stranded assets

Wide ranging interview with Professor Ann Pettifor on the impact of an unstable financial system on the prospects of dealing with the climate crisis, Bretton Woods, the power of private finance, which she believes is ultimately designed to serve the interests of the 1%. Ann argues, however, that the power of private finance is overstated, pointing to the various ways in which financial institutions consistently rely on public institutions to bail them out—how we are not actually living in time of free market capitalism. Rather than focus exclusively on the cost of decarbonization, Ann argues that think of a different economy living more simply, living with less carbon, living in an economy which is not based on fossil fuels.

Ann Pettifor is a British economist who advises governments and organisations. Her work focuses on the global financial system, sovereign debt restructuring, international finance and sustainable development. She was one of the leaders of the Jubilee 2000 debt cancellation campaign and is a member of the Green New Deal Group of economists, environmentalists and entrepreneurs actively working to shift the world away from fossil fuels. Her latest book is The Case for the Green New Deal.