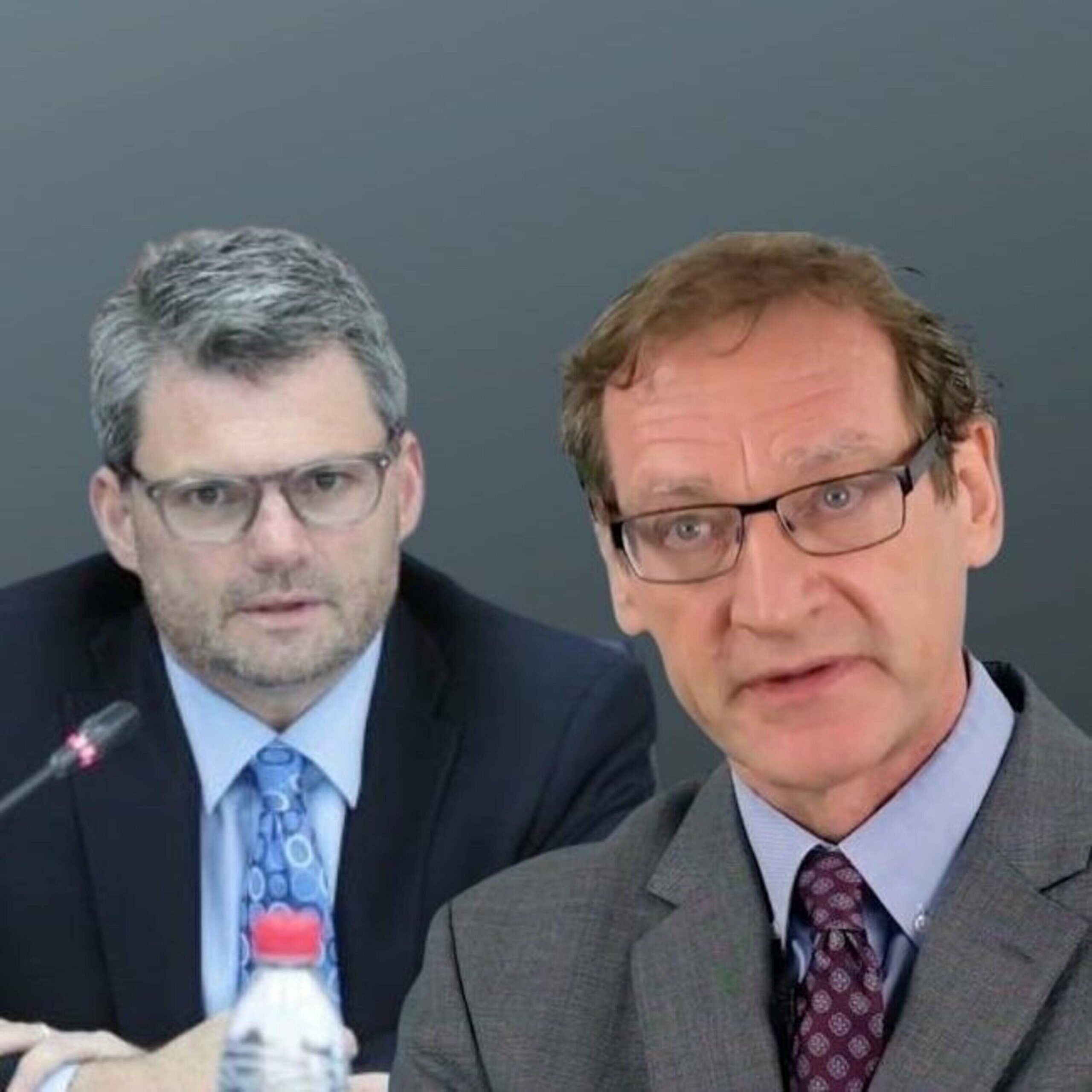 Professor Kevin Gallagher and Richard Kozul-Wright discuss their new book The Case for a New Bretton Woods. They highlight the unmet promises for reforms to promote stability, social inclusion, and sustainability in the aftermath of the 2008–9 global financial crisis—and argue that in the wake of Covid there is now an opportunity to reform the financial system and deal with the inequality, volatility, and climate breakdown. Kevin and Richard outline a series of fundamental reforms to bring the Bretton Woods institutions, reforming international finance, aligning trade and investment rules with climate and development goals.

Kevin T Gallagher is Professor of Global Development Policy and Director of the Global Development Policy Center at Boston University, whose mission is to advance policy-relevant research for financial stability, human wellbeing, and the environment on a global scale. Richard Kozul-Wright is Director of the Division on Globalization and Development Strategies at the United Nations Conference on Trade and Development (UNCTAD) He has worked at the UN in both New York and Geneva and published widely on economic issues.