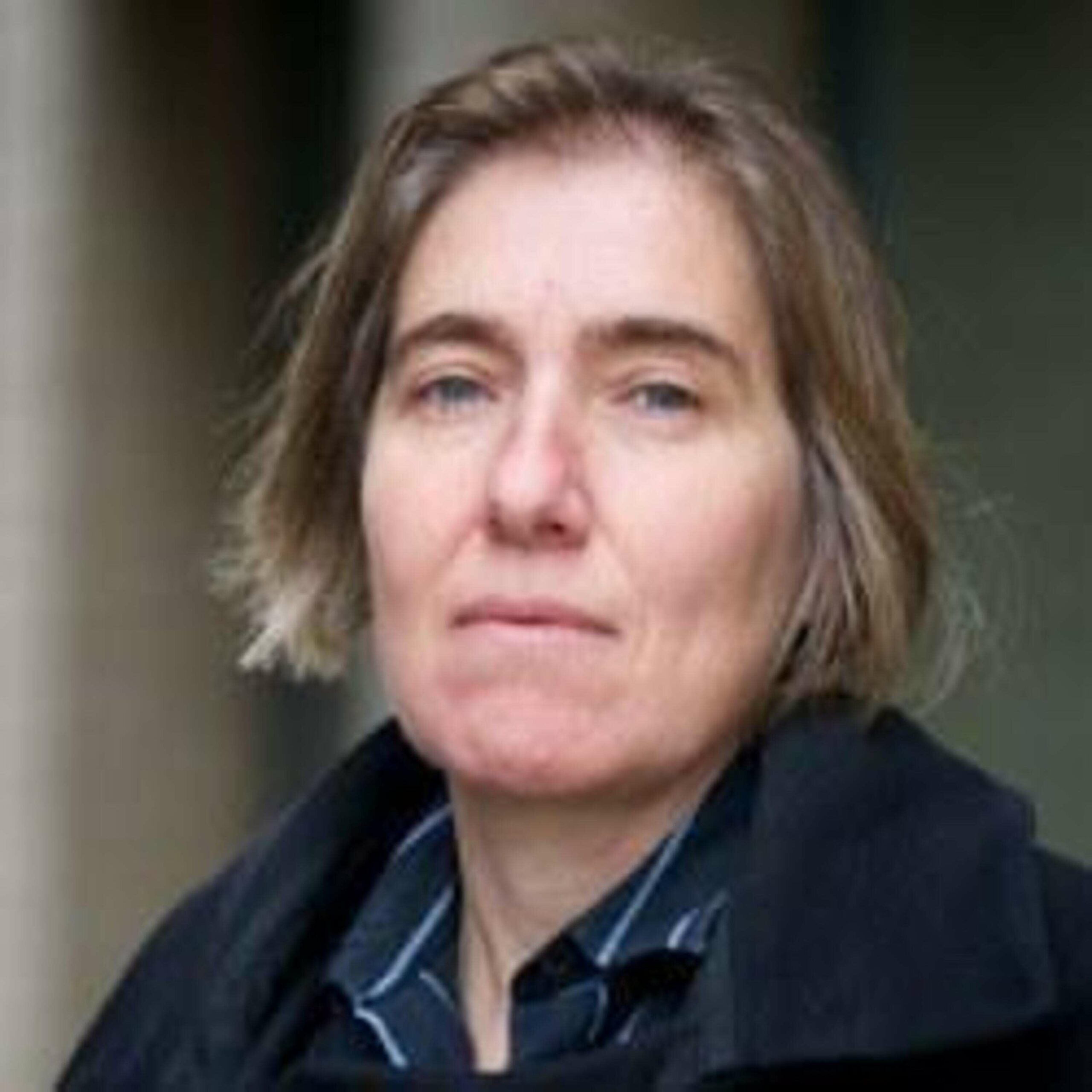 Fascinating interview exploring the interwoven geopolitical, economic, and political history of Western democratic societies since the early 20th century, revealing the way in which the battles for energy and for resources has shaped  politics, the fault lines ultimately leading to many recent crises. Helen shares her perspective on the evolving relationship between the US and China—the underlying dynamics, emphasising how the Chinese leadership thinks in strategic terms about green energy –unlike the US. Helen also highlights the scale of the challenge of the energy transition which, she argues, is often underestimated, pointing out how energy transitions in the age of fossil fuels has largely been about more energy sources, not directly replacing one energy source with another.

Helen Thompson is Professor of Political Economy at Cambridge and a fellow and Director of Studies at Clare College, Cambridge. Her current research concentrates on the political economy of energy and the long history of the democratic, economic, and geopolitical disruptions of the twenty-first century. She is the author of Oil and the Western Economic Crisis (2017), China and the Mortgaging of America (2010), and Might, Right, Prosperity and Consent: Representative Democracy and the International Economy (2008). Helen is a contributing writer to the New Statesman and has written articles for the London Review of Books, the New York Times, and the Financial Times. Her new book Disorder: Hard Times in the 21st century was published in February.