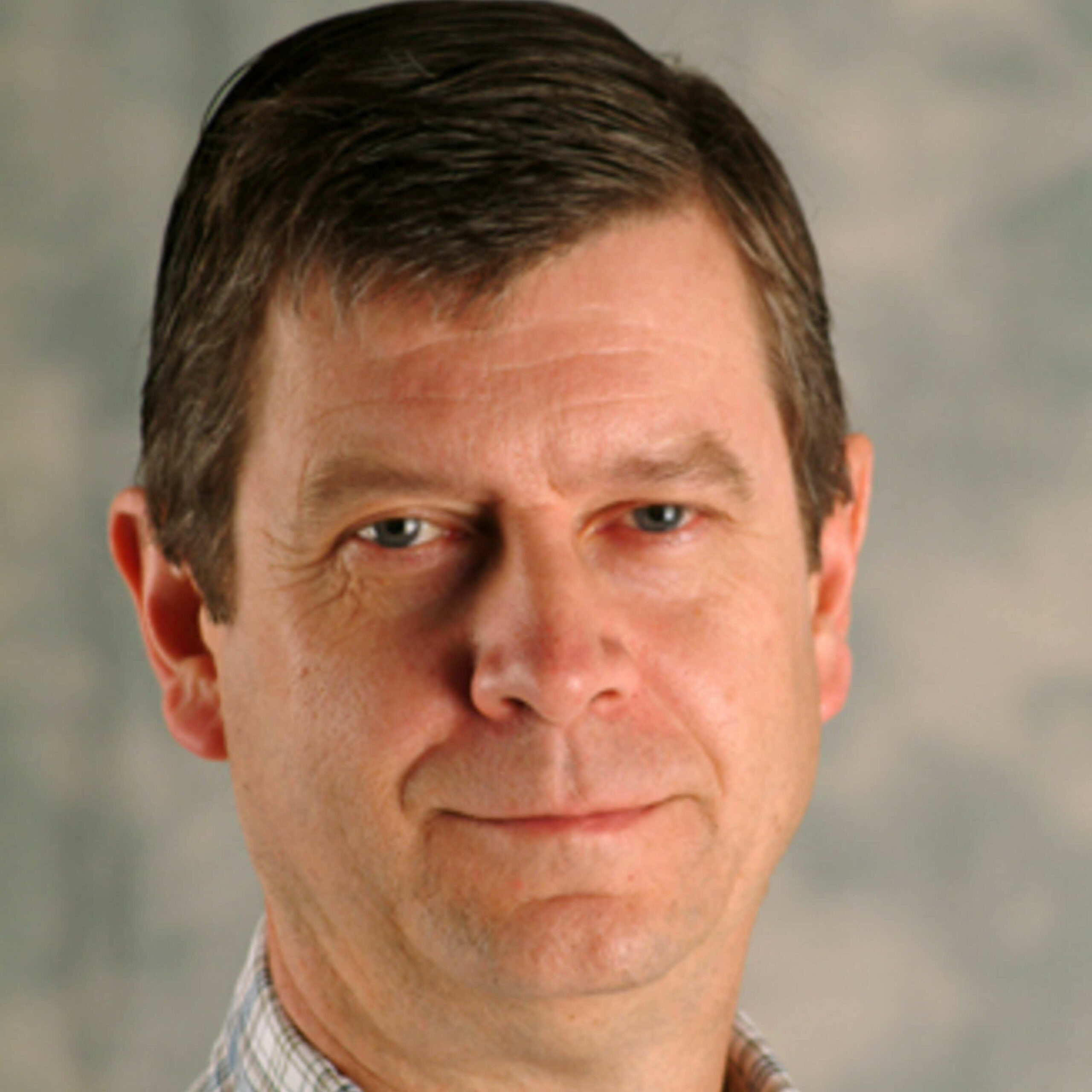 In this hard-hitting, no-holds barred interview, Stephen Corry, who has been working as

indigenous rights activist for some 50 years, gives his assessment of the outcome of COP15. Stephen brings an on-the-ground, hands-on perspective, and provides an analysis of the key policies and commitments that have been come out of COP15. In particular, Stephen provides a coruscating analysis of the way protected areas have actually been executed, how indigenous peoples have been systematically kicked off their lands—and sees the 30×30 conservation goal –30% of the planet in protected territories, without any humans—as a deeply cynical endeavour…driven by powerful underlying financial motives.

Stephen Corry has been working now for more than 50 years in the area of indigenous peoples’ rights. He is the former CEO of Survival International, a London based charity that campaigns for the rights of uncontacted peoples indigenous and tribal peoples, and was awarded the Right Livelihood Award in 1989.