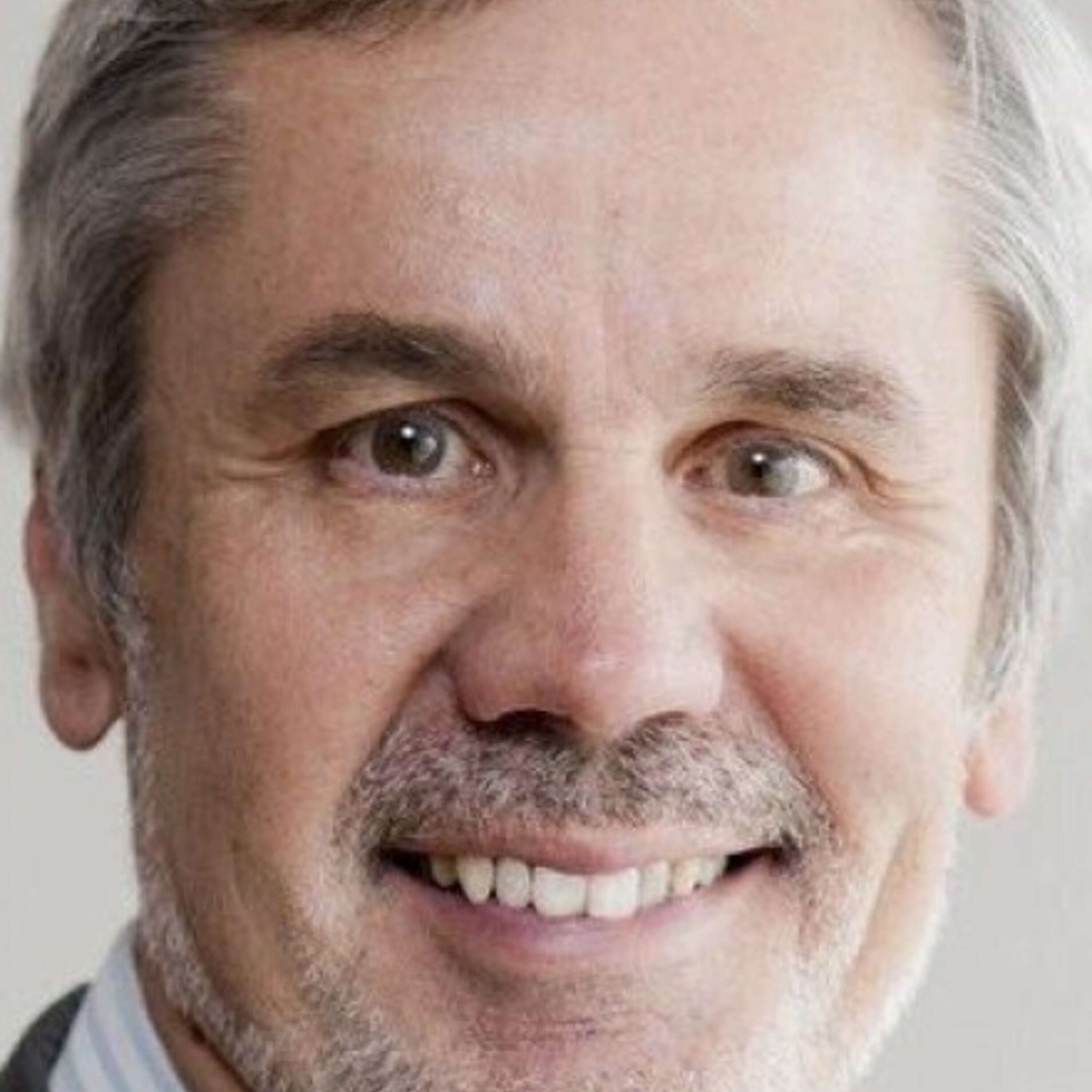 In today’s episode, we discuss Earth System science and tipping points with Will Steffen. We often hear about tipping points in relation to climate change–the dangers of arctic ice melt, sea level rise and the 2-2.5 degrees C temperature threshold beyond which things become catastrophic. What we don’t always realize is the complexity of system dynamics. Will talks about the likelihood of a tipping cascade, when one tipping point kicks off a series of others. He also draws parallels between COVID-19 and climate change, in that it’s important to understand science and not just what intervention needs to take place but to plan for the amount of time it takes for it to take effect.Will Steffen has a long history in international global change research, serving from 1998 to 2004 as Executive Director of the International Geosphere-Biosphere Programme (IGBP), based in Stockholm, Sweden, and before that as Executive Officer of IGBP’s Global Change and Terrestrial Ecosystems project.Will was the Inaugural Director of the ANU Climate Change Institute, from 2008-2012. Prior to that, he was Director of the ANU Fenner School of Environment and Society. From 2004 to 2011 he served as science adviser to the Australian Government Department of Climate Change. He is currently a Climate Councillor with the Climate Institute, and from 2011 to 2013 was a Climate Commissioner on the Australian Government’s Climate Commission; Chair of the Antarctic Science Advisory Committee, Co-Director of the Canberra Urban and Regional Futures (CURF) initiative and Member of the ACT Climate Change Council.Steffen’s interests span a broad range within the fields of sustainability and Earth System science, with an emphasis on the science of climate change, approaches to climate change adaptation in land systems, incorporation of human processes in Earth System modelling and analysis; and the history and future of the relationship between humans and the rest of nature.The post Episode 94: Interview with Will Steffen, climate scientist appeared first on The Sustainability Agenda.