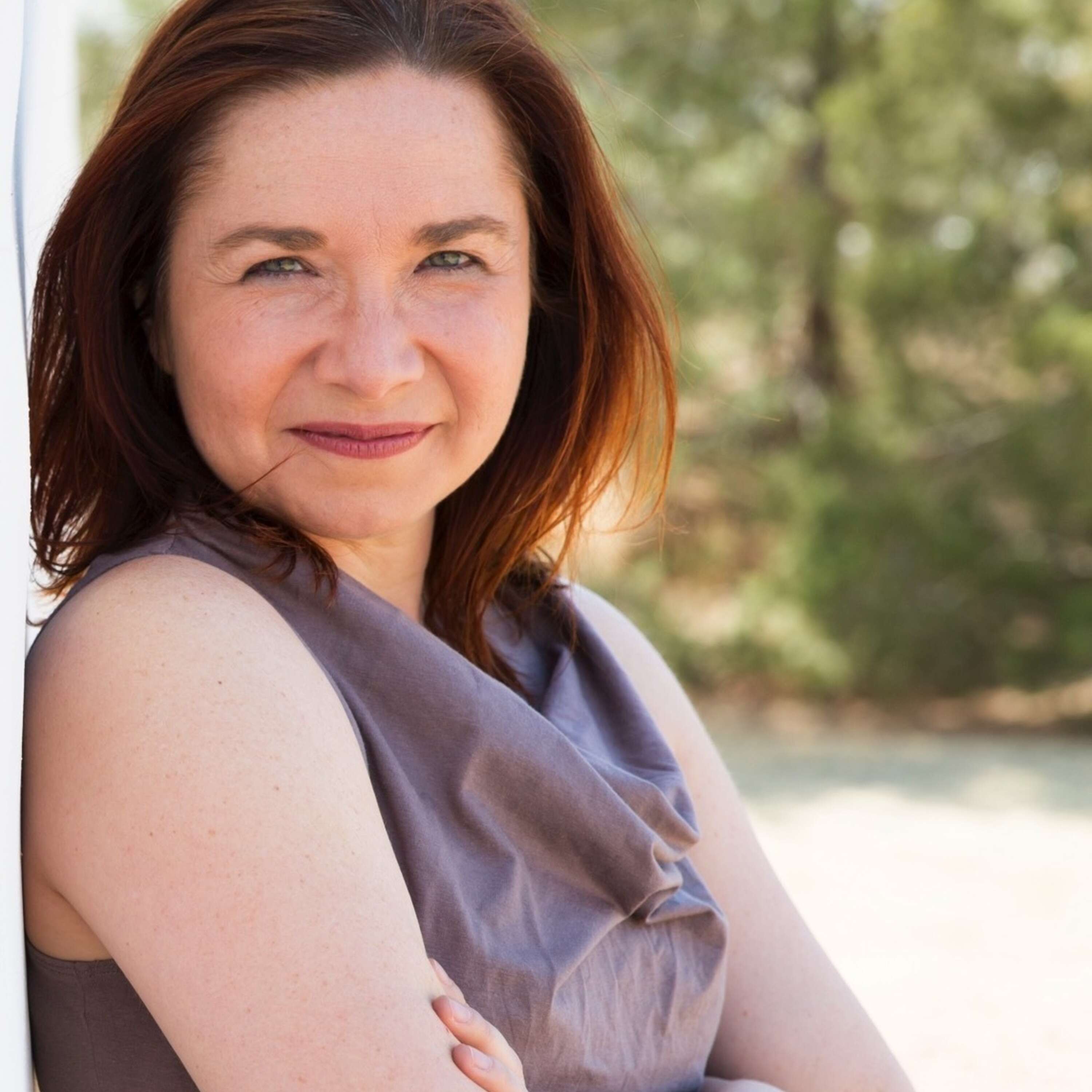 In this episode, we meet with Dr. Katharine Hayhoe, an atmospheric scientist who focuses on projecting and communicating tangible, local effects of climate change to increase people’s willingness to act now. Dealing with time lags, is one of our biggest challenges as humans; if we can’t see the impacts of our actions today, we’re unwilling to act. While we’ve seen a temporary drop in carbon emissions from COVID-19, and also general progress in adopting clean energy and carbon pricing, we have a long way to go and Dr. Hayhoe believes in appealing to people through their identities values is the way to achieve more progress.Dr. Katharine Hayhoe is an atmospheric scientist whose research focuses on developing and applying high-resolution climate projections to understand what climate change means for people and the natural environment. She is a professor and director of the Climate Science Center at Texas Tech University, and has a B.Sc. in Physics from the University of Toronto and an M.S. and Ph.D. in Atmospheric Science from the University of Illinois. She is the founder and CEO of ATMOS Research, which focuses on bringing the most relevant, tangible information on how climate change will affect our lives to a broad range of clients.She is widely published including being the lead author on several U.S. National Climate Assessments, over 120 peer-reviewed publications, and co-authored A Climate for Change: Global Warming Facts for Faith-Based Decisions. She has been named one of TIME’s 100 Most Influential People along with numerous other honours, and is considered to be a world leader in climate policy, communication and innovation.The post Episode 95: An interview with Dr. Katharine Hayhoe, atmospheric scientist appeared first on The Sustainability Agenda.